We can provide art that reflects your business. Creating a positive and pleasant work environment.
Learn More

Set up a time for home consulting
Learn More

These are our current featured artists. 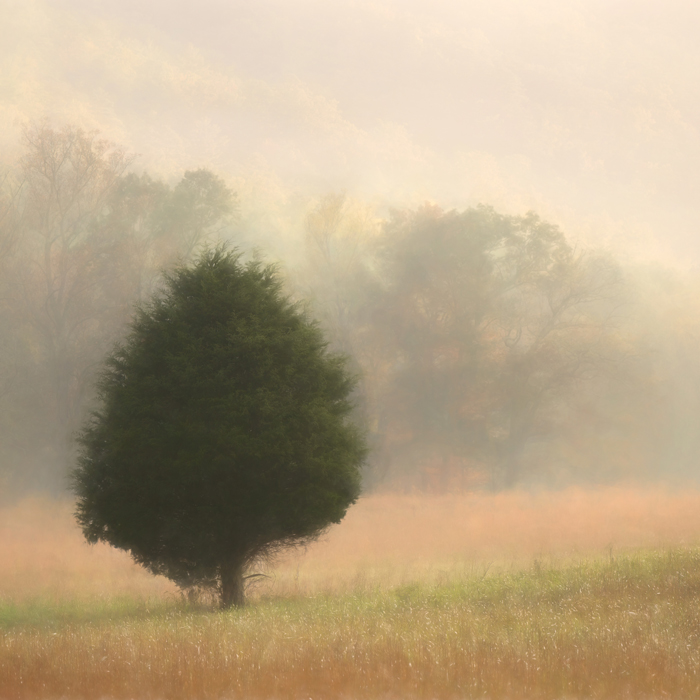 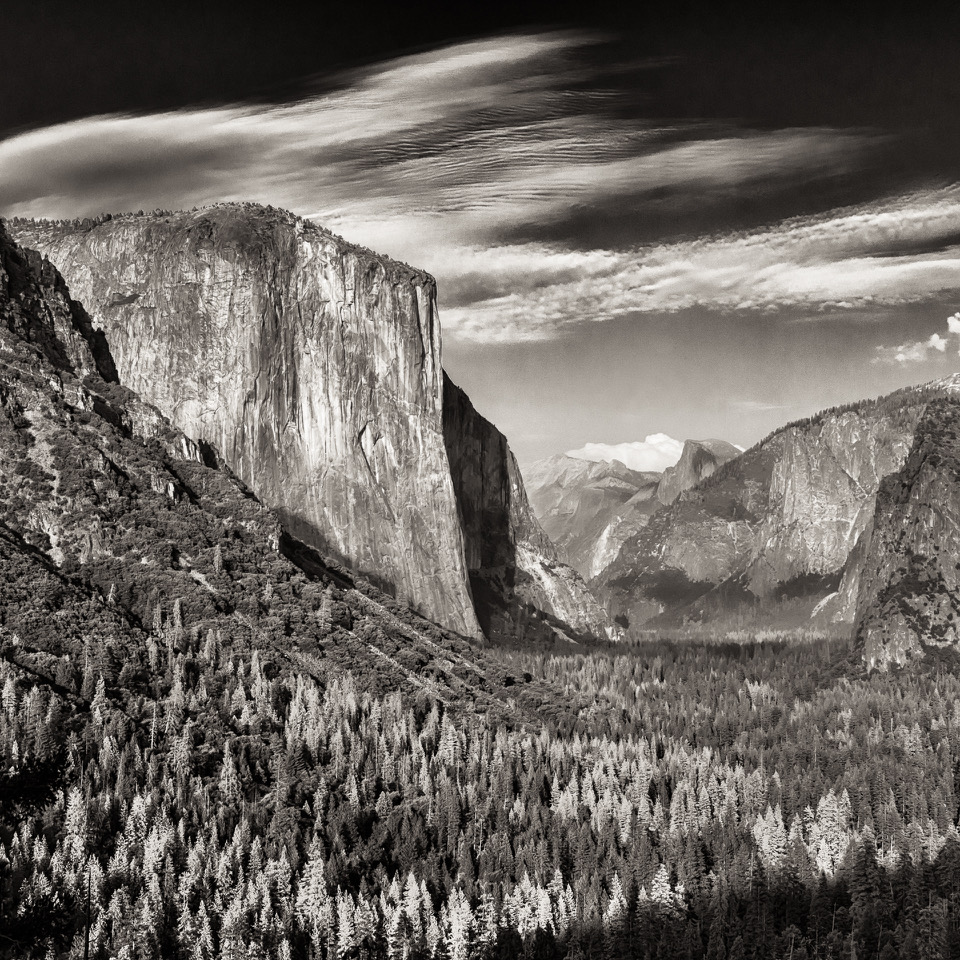 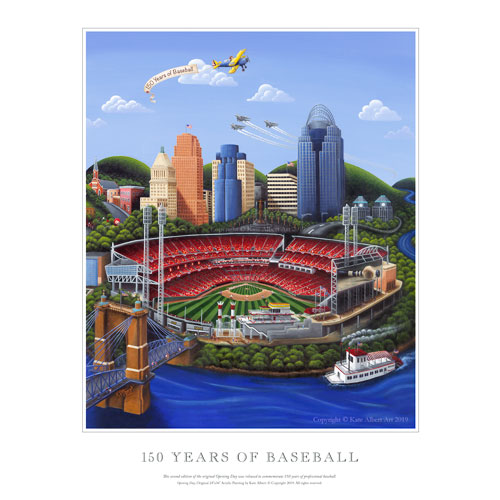 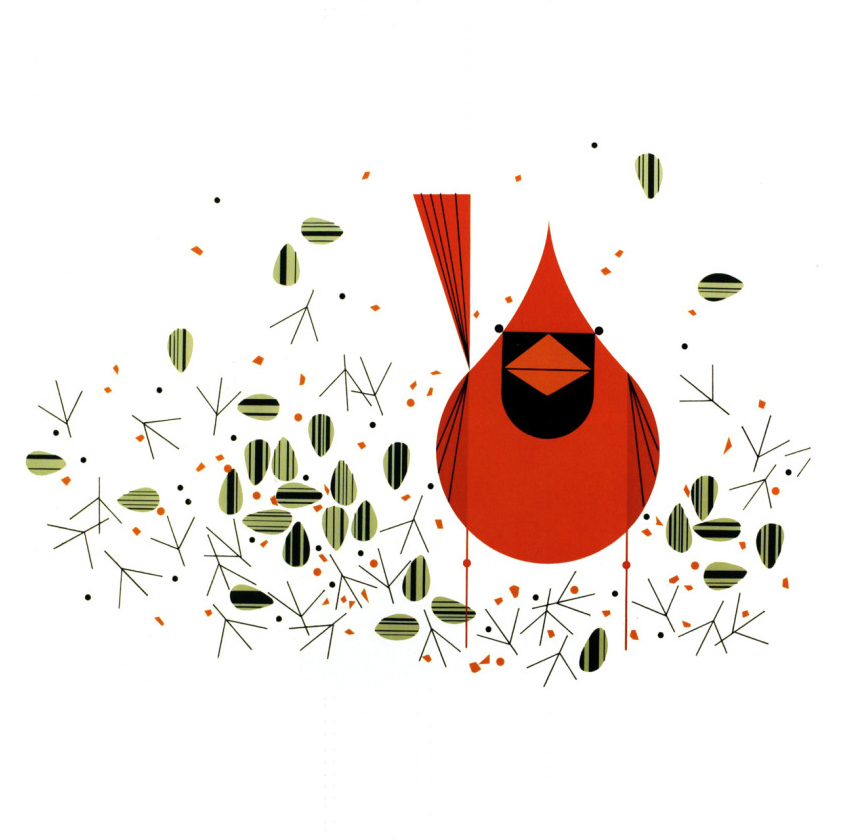 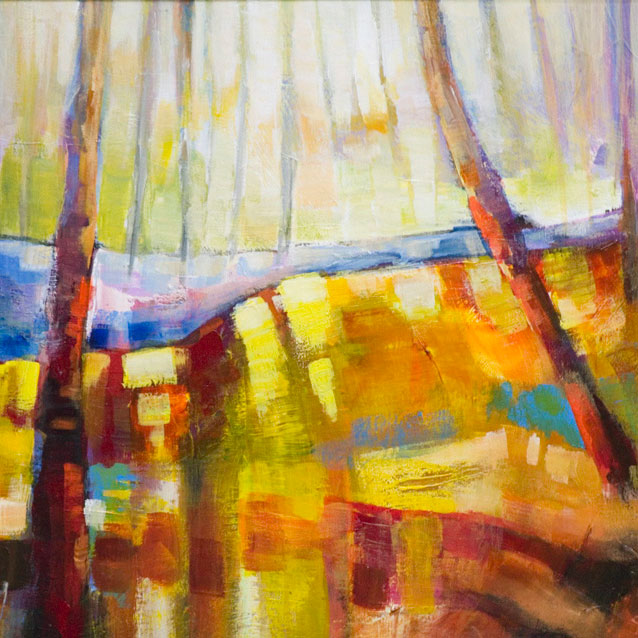 These artworks have been specially commissioned to celebrate the 50th Anniversary of the first Apollo Moon landing in July 1969.

Nobody has walked on the Moon since 1972, but there are now real plans by NASA, ESA and other international space agencies to build a colony on the far-side of the Moon in the South Polar Region.

The 2 images depict the historical Apollo mission and also present an idea of a future colony by using geometric optical illusions.

Since 2011, Helen Schell has created specialized Moon themed art projects under the auspices of ‘Moon-shot: Woman on the Moon’ and these artworks are part of this ongoing series. The paintings are acrylic paint, ink and pencil on paper.